Nominations are Open for 2022 Housing Awards

We are pleased to announce this year's NMA Housing Awards, which recognize the excellence of individual agencies in the affordable housing industry!

Nominations are open through August 19. 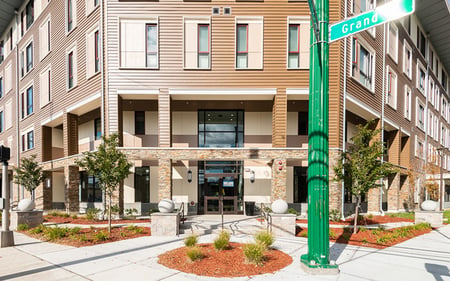 The Resident Service Award recognizes leaders in the affordable housing industry whose community outreach efforts improve the future of the families they serve.

An event by Columbus Metropolitan Housing Authority, whose partnership with Healthcare Collaborative of Greater Columbus earned them a 2021 NMA Resident Service Award.

Join Us for the Virtual Ceremony

CEO John McKay will announce the winners at our virtual awards ceremony in October. We hope you'll join us to recognize the ambitious and compassionate projects undertaken by PHAs across the United States and its territories last year. 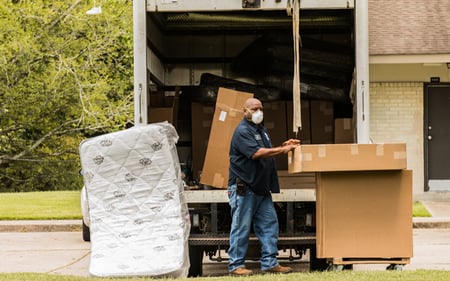 Last year's winners made a lasting impression with their remarkable accomplishments. 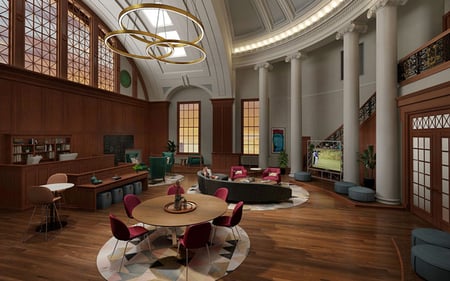 Tell Us Your Story

Has your PHA made an impact on your community with a recent development or resident service project? We'd love to see your application.