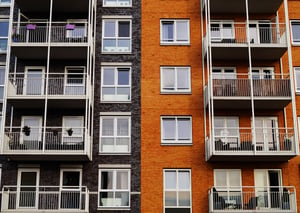 Governor Newsom awarded more than $137 million for 19 projects totaling 938 units. The governor also submitted a request to the Joint Legislative Budget Committee for an additional $200 million for the Homekey Awards. Read more

HUD awards $3.7 million to the City of Roanoke to clean up dangerous lead in low-income families’ homes

The funds, which are part of nearly $165 million awarded nationwide, will address lead hazards in 140 Roanoke housing units to provide safer environments for families. Read more

The program will provide residences with laptops and digital access to attend their schools. Remote tutors and training for lab monitors will also be available. Read more

On September 28, Governor Kate Brown issued an executive order banning evictions for nonpayment or without cause until 2021. Renters will have a six-month repayment period once the moratorium expires. Read more 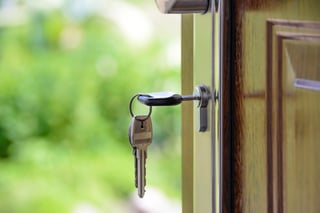 Carson toured the home of a woman who received a voucher under the FYI program. The woman said the aid has provided stability and helped to alleviate fears she had growing up. Read more