Second annual NMA Housing Conference to be held in Chicago

I have some very exciting news that I am thrilled to be able to share with you all! Thanks to the success of last year's first-ever NMA Housing Conference, we have pinned down a date and location for the 2014 NMA Housing Conference. Mark your calendars for August 18–19, we'll be traveling to Chicago, IL!

Many of you answered the poll we sent out last year about whether you prefer for the conference to be held in San Diego or Chicago — and an overwhelming majority voted for Chicago. A major transportation hub, we hope by switching gears and moving the conference to Chicago this year, that many more of you will be able to join us.

Registration will open on March 17, and a discount will be given to early registrants. Keep your eye on the blog for more updates. 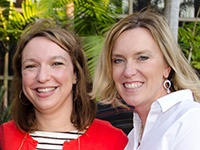 Trainer and consultant Samantha Pratter has been a part of the NMA team since 2008. As NMA’s... 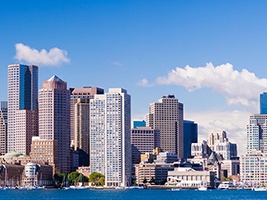 Exciting news — The Housing Conference is headed to the Eastern seaboard! Join us August 21–22,...