Thank you to everyone who joined us at the NMA and GoSection8 Housing Conference last week in Chicago. To view a gallery of photos from the event, go here. I’d like to extend a warm thank-you to our generous sponsors, GoSection8, HAI Group and HousingHub, COTG, Aurico, and National Credit Reporting, who helped make the conference a truly special event.

It was a real pleasure to enjoy face-to-face conversations with so many enthusiastic and thoughtful members of our industry who appreciate the unique challenges and successes we all navigate, whether new to affordable housing or an old pro. I continue to be inspired by what you're doing to improve the lives of the families in your communities. For some more impressive achievements, go here to read about the honorees of the 2014 NMA Housing Awards.

It's been a while since I've written for the blog, so I wanted to take this opportunity to share some news about what NMA has been up to over the past few months:

Finally, if you missed the NMA Housing Conference, we'd love to say hi to you at another event! The NMA team will be attending the upcoming conferences for PHADA (September 7–9 in Washington, DC), AZ NAHRO (September 18 in Phoenix, AZ), and national NAHRO (October 16–18 in Baltimore, MD). 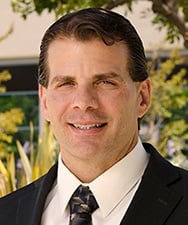 Our fourth annual national housing conference was our best one yet, and we couldn't have done it... 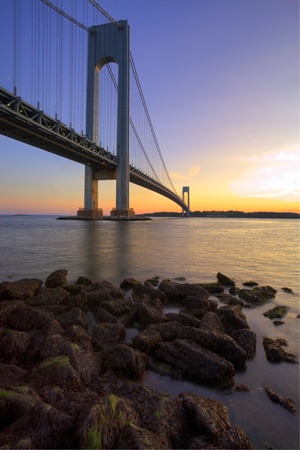 Submissions are now being accepted for the 2013 NMA Housing Awards. Entries are due August 15, 2013.

Exciting news — The Housing Conference is headed to the Eastern seaboard! Join us August 21–22,...