In a Federal Register notice this week, HUD requested comments on a planned two-year continuation of the Uniform Physical Condition Standards for Vouchers (UPCS-V) demonstration. According to the notice, the extension is necessary in order to meet congressional instructions to implement a single inspection protocol for public housing and voucher units.

HUD’s new physical inspection model will be the National Standards for the Physical Inspection of Real Estate (NSPIRE). NSPIRE is intended to improve upon the current Uniform Physical Condition Standards (UPCS) protocol by prioritizing health, safety, and functional defects. As the notice explains:

HUD is developing a single inspection standard for all units under the public housing, housing choice voucher, and multifamily programs called National Standards for the Physical Inspection of Real Estate (NSPIRE). NSPIRE will leverage the infrastructure of UPCS–V to demonstrate, test, and validate NSPIRE protocols. HUD envisions NSPIRE being used for all housing inspections. 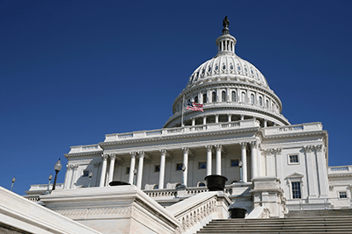 The PIH Alert: a daily summary with the latest news on affordable housing

We know time is valuable, and we will save you tons! NMA’s PIH Alert, one of our most helpful... 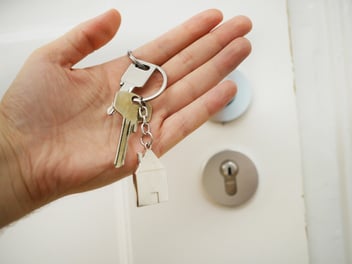 Community development and housing news: May 24, 2021 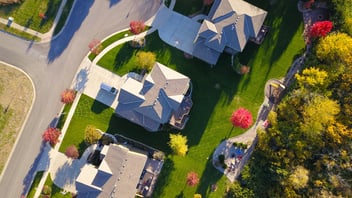