The DOJ weighs in on website accessibility issues that break from ADA requirements, HUD plans for 2023 and beyond, and more. Today, April 11, also marks the 54th anniversary of the signing of the Fair Housing Act in 1968. 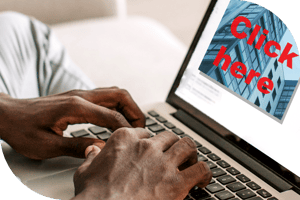 New guidance on the Americans with Disabilities Act (ADA) covers examples of common web accessibility barriers; why government services offered online are subject to ADA requirements; and tips, information, and resources for making your web content fully accessible to all people. Read article

2022 marks the 54th year since the Fair Housing Act was signed into law on April 11, 1968. HUD Secretary Marcia Fudge speaks on the ongoing impact and growth of the law over the years. Read article