Community development and housing news: May 30, 2019

Community development and housing news for May 30, 2019

Disaster relief package proceeds to the House for a final vote, THUD appropriations bill continues to move forward, and other stories we're following this week. 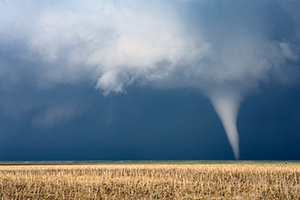 The vote represents a step toward ending a impasse that had prevented the release of billions of dollars in aid for farmers and communities struggling to recover from an onslaught of natural disasters over the last two years. House leaders hope to pass the emergency spending bill when the full chamber returns from a weeklong Memorial Day recess. Read more

The House THUD subcommittee has approved its FY 2020 appropriations bill.

The proposed funding bill would provide $50.1 billion for HUD programs, $5.9 billion more than the FY 2019 enacted level. It would also prohibit HUD from implementing the “mixed-status” immigrant family proposed rule or any final rule substantially based upon and would prohibit HUD from implementing, administering, or enforcing a proposed rule, announced as part of HUD’s upcoming regulations list, that would repeal the equal access rule for LGBTQ persons utilizing housing resources. Read more

The project is the first of its kind in Nashville to provide permanent affordable housing to formerly homeless veterans. Read more 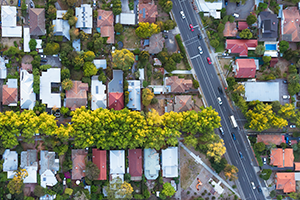 From 2009 to 2013, confronting development pressures and concerned about housing, Durango overhauled its Land Use and Development Code, which called out Accessory Dwelling Units as an acceptable component of housing stock. Read more

The idea of combining public libraries with affordable-housing projects is starting to catch on.

“There are some cities that have done library and housing projects around the country, but combining them in just the way that the Chicago Housing Authority and the library and the City of Chicago did is fairly novel,” says David Block, director of development at Evergreen Real Estate Group, which was selected to develop two of the three projects in Chicago, including Northtown. Read more