Cara Gillette trains, consults, and provides technical assistance nationwide in fair housing, public housing management, hearings, economic self-sufficiency, and governing boards. Prior to joining NMA, she administered public housing and Section 8 waiting lists, served as hearing officer, managed public housing, and oversaw resident economic development programs at the San Diego Housing Commission. She has previously written for the NMA blog on how to work with sequestration in the public housing program. Cara will be presenting the following session at the 2014 NMA and GoSection8 Housing Conference.

END_OF_DOCUMENT_TOKEN_TO_BE_REPLACED

The 2014 revision for NMA's PHM Master Book has shipped! 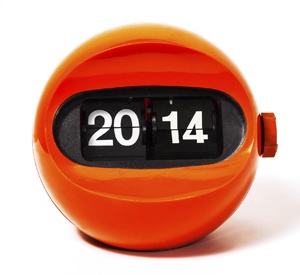 Subscribers to our annual revision service can expect to receive the latest version of the NMA Public Housing Management (PHM) Master Book this week. If you have any questions about your subscription, please contact Janell Guilbeaux in our accounting department and she'll be happy to assist you.

END_OF_DOCUMENT_TOKEN_TO_BE_REPLACED 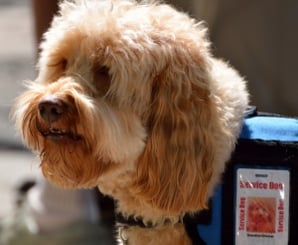 In a press release yesterday, the Department of Housing and Urban Development (HUD) announced the issuance of a notice on assistance and service animals by its Office of Fair Housing and Equal Opportunity (FHEO). Notice FHEO 2013-1 is divided into three sections: