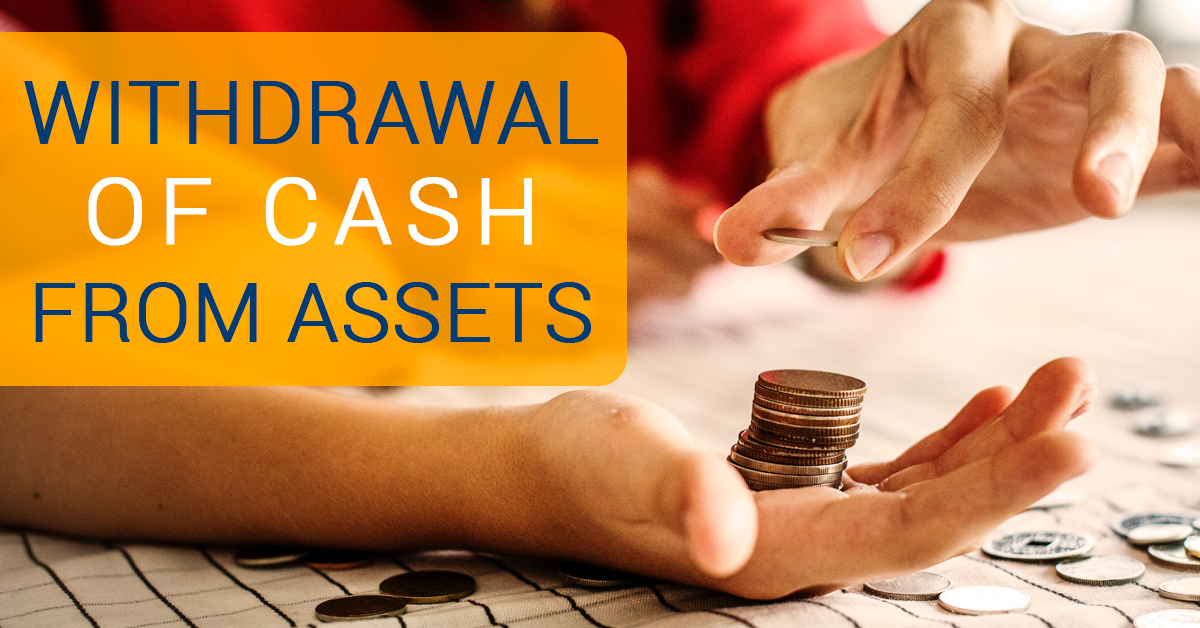 One of our clients recently reported that he cashed in a 401(k) account. The full value of the account was $25,000. $7,000 was deducted for taxes and the client received the remaining $18,000. What should we count as income, the full gross amount or the net amount received after taxes?

In the situation you described, none of the account proceeds would be included in the client’s annual income. Here’s an excerpt from the NMA HCV Master Book (and Public Housing Master Book) that discusses the issue. The references for this are 24 Code of Federal Regulations 5.609(b)(3) and HUD’s RHIIP FAQs.

Two general rules apply to withdrawals of cash from investment accounts. The first rule is that withdrawals are not included in annual income if a family can document (and the family’s PHA verifies) that amounts withdrawn are reimbursement of amounts invested by the family.

EXAMPLE—WITHDRAWAL OF CASH FROM AN ASSET

Josefina and Rodrigo Gomez have received $300 a month from an annuity for 9.5 years. The Gomezes’ insurance agent has confirmed that the couple paid $36,000 for the annuity when they purchased it years ago. Six months after their annual reexamination becomes effective, the Gomezes will have reclaimed the full amount of their investment. For the second six months of the coming year, therefore, the Gomezes’ PHA will include the $300 monthly annuity payment in the family’s income, but for the first six months it will not.

EXAMPLE—WITHDRAWAL OF CASH FROM AN ASSET

Isaac Freeman retired recently. He has an IRA account but is not receiving periodic payments from it because his pension is adequate for his routine expenses. However, he has withdrawn $2,000 for a trip with his children. The withdrawal is not a periodic payment and is not counted as income. 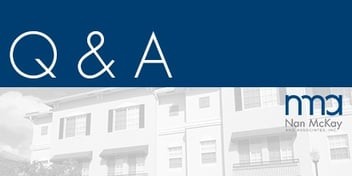 QUESTION     We are not sure what to do in this situation. An HCV participant has been in the...

December is here (is it just us, or did this year go by way, way too fast?) and we're celebrating...

QUESTION     Does HUD require a picture ID for adult family members? Our administrative plan and...