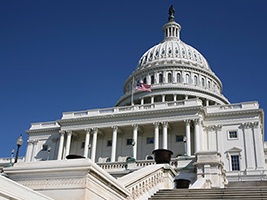 The spending levels for each federal agency will have to be determined before amounts can be allocated to particular programs and activities. So it will be some time before HUD’s Office of Public and Indian Housing (PIH) will be able to provide you with anything more than an estimate of how much funding you can expect for your programs in calendar year (CY) 2016.