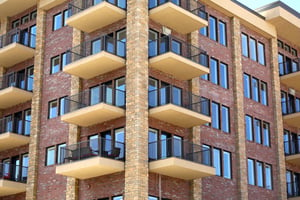 The fourth wave of relief funds will provide support for up to 8,300 housing choice vouchers to public housing authorities. These funds will also provide affordable housing to non-elderly people living with disabilities. Read more

Michigan received $1.5M in relief funds from the fourth wave of CARES Act

The funds will go toward residents with disabilities as well as housing choice vouchers for Michigan. Read more

“This funding will provide stable housing to some of Massachusetts most vulnerable residents, which is critical now more than ever in this fight against COVID-19,” said David Tille, HUD New England Regional Administrator. Read more

Arizona was granted $21M in federal housing assistance for COVID-19 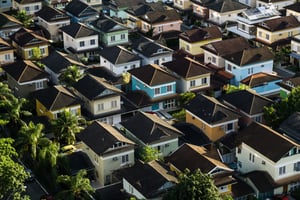 "With the pandemic exposing the full extent of the city’s homeless crisis, now is exactly the time to create more affordable and supportive housing, as well as high-quality shelter." Read more