Community development and housing news: May 23, 2019

Community development and housing news for May 23, 2019

FY20 funding starts moving forward, how cities are encouraging owners to accept vouchers, and other stories we're following this week. 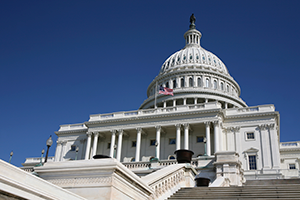 Yesterday the House THUD subcommittee released the text of their bill prior to today's markup.

Overall, the bill would raise HUD program funding by $3.8 billion (or 7 percent) over the nominal (not inflation-adjusted) 2019 level and increase funding for the HCV program by $1.9 billion. Read more

The Atlantic Council and Rockefeller Foundation announced the launch of a new initiative to enhance the resilience of 1 billion people worldwide by 2030.

It is the successor of 100 Resilient Cities (100RC), the Rockefeller Foundation’s former resilience effort. The news came on the day that the city of Washington, DC unveiled its first resiliency strategy, built in partnership with 100RC with an emphasis on fostering inclusive growth, fighting climate change and transforming technology. Read more 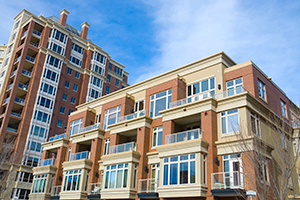 Portland is trying to help its low-income residents with a renewed push toward a type of housing that fell out of favor decades ago.

Single-room-occupancy hotels, or SROs, were once ubiquitous in the central city, an affordable haven for people who otherwise would land on the street. Read more

There is no federal law requiring landlords to accept vouchers, but almost a dozen states and more than 50 cities and counties have enacted legislation to prevent "source of income" discrimination.

Proponents of income anti-discrimination legislation such as a proposed measure in St. Louis say these laws can increase the likelihood that voucher-holders will find housing in stable, safe neighborhoods instead of in neighborhoods with concentrated poverty. Read more

However, fair-housing advocates in Baltimore are worried that an amendment attached to a similar bill introduced last year could set a dangerous precedent.

Under the amendment, buildings would be exempt from the ban if at least 20 percent of their units are already rented to tenants using vouchers. Read more

And in Los Angeles, a new project aims to finance backyard homes for Section 8 tenants.

After California enacted amendments making it easier to build accessory dwelling units, applications skyrocketed. Now a new partnership in Los Angeles is looking to maximize the impact of the more permissive rules for ADUs by offering financing, design and construction services for homeowners who agree to rent their new units to voucher holders. Read more 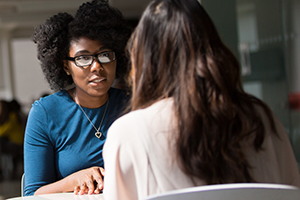 Core strategies for having conversations on homelessness.

When having a conversation about homelessness, there are several techniques that can help steer the conversation in a productive way. Read more